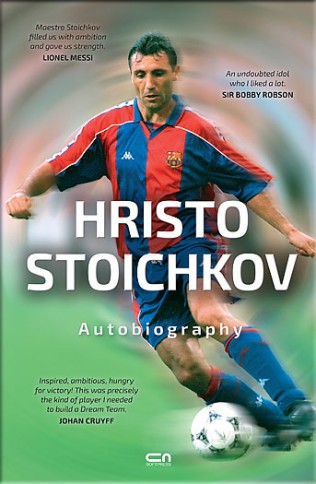 The shocking confession of one of the most incendiary players in football history. The only one in the world who won the Ballon d'Or after the communist regime prohibited him from playing professionally. Hristo Stoichkov, the Gunman of legendary FC Barcelona Dream Team, brings us his authentic autobiography.
прочети откъс